Skip to main content
Grand Lake - Drinking Water Advisory
1:26 AM | June 10, 2021
Dismiss
You have read all of the active alerts
END_OF_DOCUMENT_TOKEN_TO_BE_REPLACED

We exist to provide essential water, wastewater and stormwater services to our customers and to protect our natural environment for the betterment of Halifax municipality. We take this responsibility seriously and are driven to meet or exceed industry best practice.

Although Halifax Water’s present structure has existed since 1945, its creation was related to earlier events. As with any growing metropolis throughout the last century, the former City of Halifax had struggled to meet the ever-increasing demands of its residents for clean, safe drinking water.

In 1861, after serious degradation, the water supply system was purchased by the city from a private company and operated in one form or another for 75 years, without ever resolving its maintenance and wastage problems. 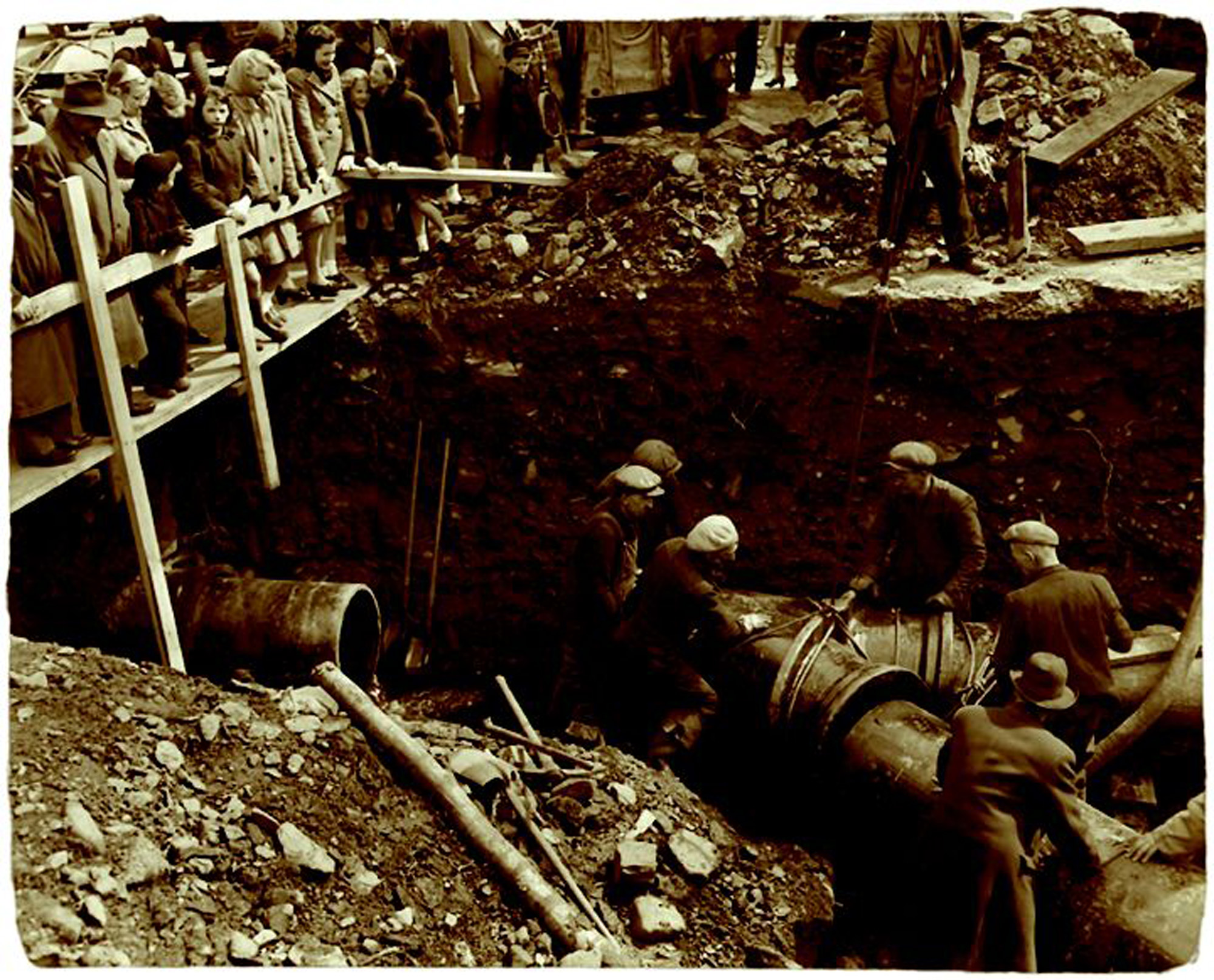 Ravaged by two World Wars and the Great Depression, by 1943, Halifax's water supply had deteriorated to a critical condition. Responding to a government-commissioned report on the need for a complete overhaul of the system, the city, on January 1, 1945, formed the Public Service Commission (renamed the Halifax Water Commission in 1987) to operate and manage the water utility.

Eight years later, in 1952, the Water Commission purchased the assets of the water system outright from the city of Halifax to ensure that the utility operated in a business-like manner. This business-like approach has enabled Halifax Water to continually improve and upgrade the water supply system by funding operational and capital expenditures directly from potable water and fire protection revenue, without any financial assistance from the municipal government.

On April 1, 1996, as a result of metro amalgamation, the Dartmouth and Halifax County water utilities were merged with the Halifax Water Commission, bringing with it, new challenges and opportunities. In response to a pressing need for high quality water in the Dartmouth area, the Commission constructed a new water treatment plant at Lake Major and associated transmission system. The project was completed in December, 1998, on time and on budget with minimal disruption to customers.

With wastewater and stormwater governance established under the purview of the Halifax Water Board and the Nova Scotia Utility and Review Board, the focus of Halifax Water is to improve asset management, secure stable funding, and meet Provincial and Federal regulatory requirements. The 2007 merger provided a sound framework to deliver water, wastewater and stormwater services in an integrated, cost effective, and environmentally sound manner. To that end, significant investments have and will continue to be made in these critical services for the betterment of the customers we serve and the environment we protect.

Message from the General Manager 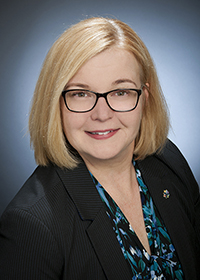 Halifax Water is a “One Water” utility with a long and proud history of innovation, adoption of best practices, and a focus on customer service and environmental protection. In 1945, the Halifax Public Service Commission was given a mandate to operate and maintain the water supply system in Halifax after it was ravaged by the demands of two world wars and the neglect of the Great Depression. The system had a serious wastage problem, with 50 per cent of the water never reaching customers taps (leaking pipes were the culprit) and fire flows were a critical concern.  The insurance industry prompted the provincial government to take action, and the Halifax Public Service Commission was created – a regulated water utility that purchased the assets from the then City of Halifax.

In 1996, the Commission expanded its mandate through municipal amalgamation, and became the Halifax Regional Water Commission (Halifax Water), which saw the water utility assets of the City of Dartmouth and Halifax County transferred to Halifax Water. Through adoption of international best practices, the utility again tackled water wastage and is now recognized as a world leader in water loss control. As a result of this and other milestones, like the construction of the Lake Major Water Supply Plant, the water supply system has been transformed into a modern, efficient, and financially sound structure providing high quality water and service to the residents of Halifax municipality.

Recognizing this history of innovation, on August 1, 2007, Halifax Water expanded its mandate when Halifax Regional Council transferred its wastewater and stormwater assets to the utility with the approval of the Nova Scotia Utility and Review Board and became the first regulated water, wastewater and stormwater utility in Canada. With this, Halifax Water became a “One Water” utility with responsibility from the source to the tap and back to the source again. A full water cycle approach.

With wastewater and stormwater governance established under the purview of the Halifax Water Board and the Nova Scotia Utility and Review Board, Halifax Water is focused on renewal of aging infrastructure, meeting environmental regulations, positioning the utility for growth and service, and staying on the forefront of utility technology and innovation. The utility is in an excellent position to deliver water, wastewater and stormwater services in an integrated, cost effective, and environmentally sound manner.

There is a tremendous amount of work ahead due to the significant infrastructure deficit associated with the wastewater and stormwater systems, and new Federal regulations require upgrades for protection of the environment. Halifax Water staff are up to the task.  Similar to the efforts in water loss control that saw leakage reduced by 40 million litres per day, the utility is intent on becoming a world leader in wet weather management. Upgrades to the water, wastewater and stormwater systems are necessary to ensure long term sustainability and resiliency as we prepare for the effects of climate change.

Taking a long term view and has been a trademark of Halifax Water; and history has shown that this bodes well for the customers as investment in infrastructure is balanced with concerns for rate affordability.

As stewards of these essential services, Halifax Water will continue the tradition of living up to customer expectations. As we have focused on the infrastructure challenges, we have appreciated the goodwill of our customers through our changing mandates. Building on our history of innovation, we are adopting best practices to become more customer focused and modernize service as we continue to strive to be a cost effective world class utility and build on our mission to provide world class service for our customers and our environment.

Please feel free to contact our office through this website or other media, and we will be sure to respond in a timely and professional manner.